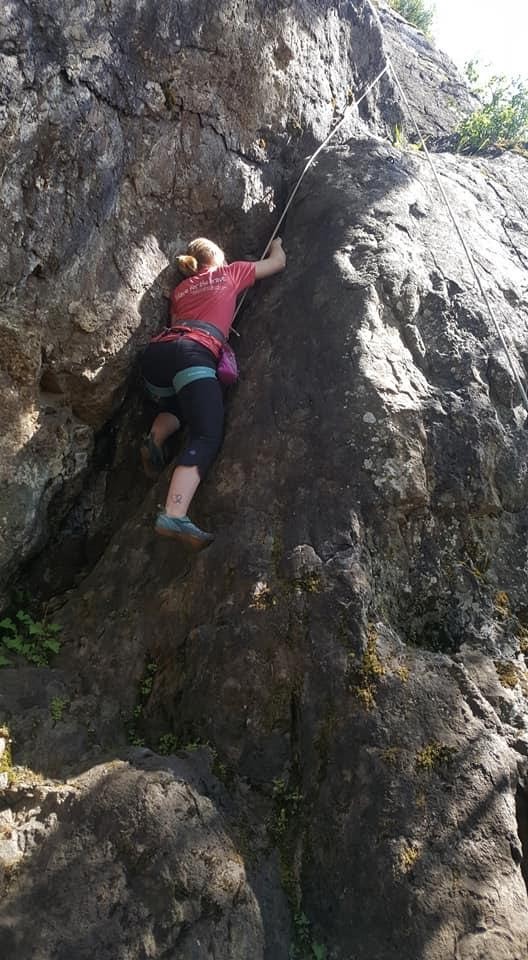 What does disability look like to you? A man in a wheelchair? An old lady with a walker? A teenager with a prosthetic leg?

What if I were to tell you that disability can also look like someone going rock climbing with friends, graduating with their PhD, watching their children’s concert, or wandering through the mall?

Disability doesn’t have just one look, contrary to popular belief. As someone with an invisible disability, it is often hard to convince others that I am indeed disabled. I don’t use a wheelchair, I don’t have a feeding tube, I’m not missing a limb. I look perfectly healthy on the outside. However, if I were to show you my collection of daily living aids, my variety of joint splints, or the bills from my host of medications then you might change your mind.

Almost every person I have met, doctors included, have doubted me when I tell them that I live with several incurable chronic illnesses. This led to almost ten years of misdiagnosis and irreversible joint damage from a lack of proper medical treatment for so long. My symptoms did not show very much on the outside besides the odd rash or swollen knee, so for years I was told that I was just thinking too much about my health, that I was looking for attention, or that it was a simple athletic injury. 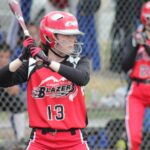 A few years into my journey, after repeatedly being dismissed by health professionals, friends, and even teachers, I developed anxiety and depression. I was so anxious around healthcare professionals that I would cry almost as soon as I walked into the office because I was terrified of being told that my symptoms weren’t valid again. And after a few more years of my symptoms slowly worsening I had to quit all of my beloved sports. Up until that point I was an avid softball, basketball, and ice hockey player. I loved sports with my whole heart but unfortunately the combination of physical and mental illness made me stop playing. I quickly fell into an even deeper depression; I struggled to get out of bed, I dealt with suicidal thoughts, and most of all, I withdrew from my friends and family. 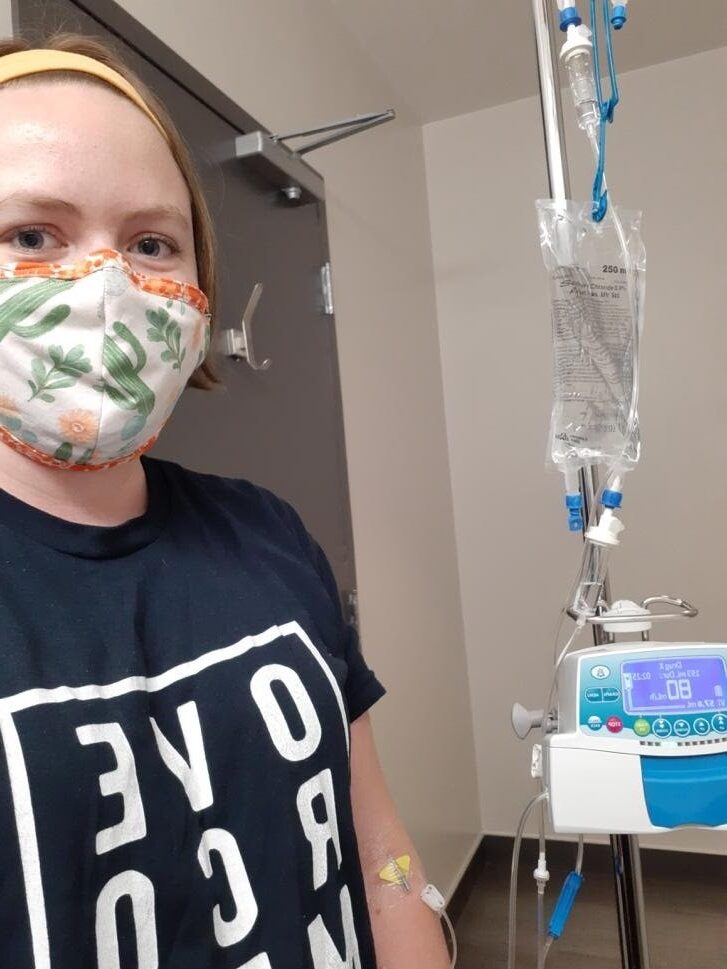 I didn’t dare tell anyone how bad my mental health was getting, though, because I was worried that my doctors would tell me “I told you so”; that they would finally have the ‘evidence’ they needed to prove that my symptoms weren’t physical and that they would stop looking for answers to my disabling fatigue and joint pain. I suffered in silence for several more years until I moved away to University and reached a breaking point. I walked into the on-campus health clinic and begged the doctor to help me. I told her my story and thankfully she didn’t just dismiss me. After running some simple tests, which frankly should have been done many years prior, she saw that I had increased inflammatory markers as well as high antinuclear antibody levels, which is common amongst people with autoimmune conditions.

I was then referred to a rheumatologist who gave me some hope back that I had lost years before. When he said the words “you have Rheumatoid Arthritis,” I broke into tears of joy; I had never had a doctor validate my symptoms before. Since then, I have been diagnosed with several more chronic illnesses and with each one I have the same reaction because, for each good doctor that I meet, I remember the dozens of invalidating and ableist ones I’ve met in between. 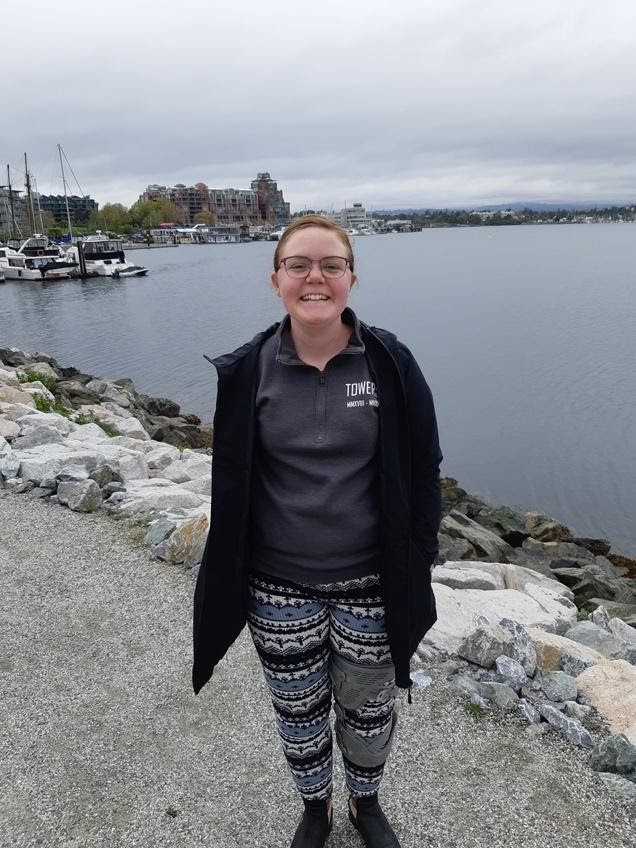 When I tell people the story of how gruelling it was for me to receive proper medical care, they often think that I am an anomaly; that no one else has to experience that pain of invalidation. However, that is simply not true. Many people with invisible disabilities spend years going to doctors being told that they aren’t actually sick or that their symptoms are due to anxiety. This is, unfortunately, a very common occurrence amongst people with invisible disabilities, and that is exactly why I am here writing this post! Because if I can educate even one more person about the reality of invisible disabilities, then that could be enough to change the trajectory of someone’s life who is going through what I have.

So, next time you see someone place a disability placard in their windshield and then proceed to walk into the mall, don’t be so quick to judge; you don’t know their story. Just remember, not all disabilities are visible. 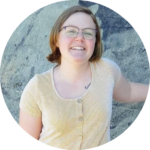 My name is Kayla, I am a 22-year-old Psychology student on the West Coast of Canada. I have lived with Chronic Illnesses since I was 12 years old, and after years of struggling with ableism and invalidation I have found a passion for advocacy. In my spare time I love to sew, read, and watch medical documentaries. I hope to one day work as a disability advocate to help people who are facing challenges due to the inaccessibility of our society.